It's about time we listened to Trump supporters' warnings about Mexico

Arizona officials are spot-on in underscoring Mexico's drug violence, which has left hundreds of thousands dead since 2006.

It's about time we listened to Trump supporters' warnings about Mexico

Opinion: Arizona officials are spot-on in underscoring Mexico's drug violence, which has left hundreds of thousands dead since 2006.

A truck is riddled with bullets in Agua Prieta, Sonora, where a drug-fueled shootout killed nine. (Foto: Agencia Reforma)

Conservatives are seizing the recent drug-related killing spree at the Mexican border city of Agua Prieta to fuel their anti-immigrant narrative.

But forget their motives. They’re right in sounding the alarm over the brutal violence that has swept Mexico since 2006 when then President Felipe Calderon waged a war against the cartels.

This week, a gun battle left nine people dead in Agua Prieta in the Mexican state of Sonora, just across from the city of Douglas, Ariz. The incident made headlines in conservative media like Fox News and Breitbart, a far-right site that appeals to President Trump supporters.

Cochise County Sheriff Mark Dannels warned of public violence south of the border, while Arizona Gov. Doug Ducey seized the moment to do the same.

Their drug-violence warnings are spot on

FacebookTwitterGoogle+LinkedIn
Migrants face threats and extortion near the U.S.-Mexico border at Agua ...
Fullscreen 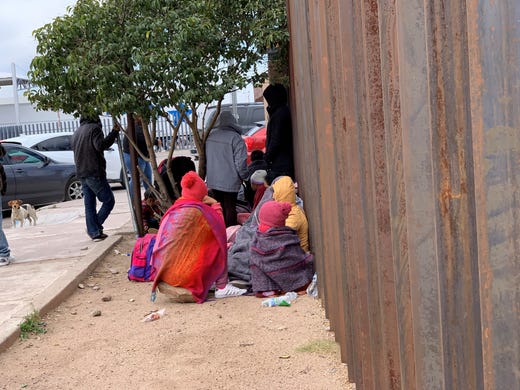 Several families wait to claim asylum on the Mexican side of the Raul H. Castro port of entry in Douglas, Arizona, on March 15, 2019. Rafael Carranza/The Republic
Fullscreen 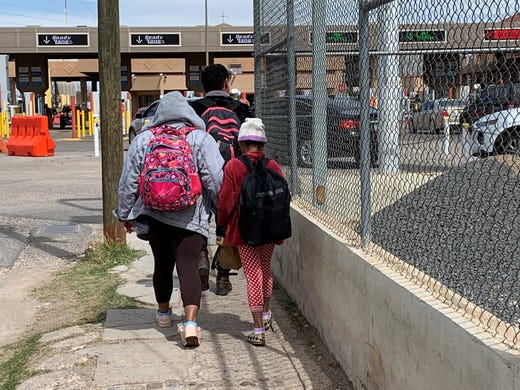 A man from Honduras, a woman and her daughter, also from Honduras, walk toward the border crossing in Douglas, Arizona, to claim asylum on March 15, 2019. Rafael Carranza/The Republic
Fullscreen 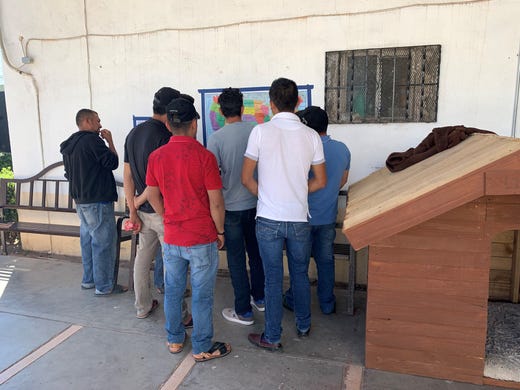 A group of migrant men look at the map of the U.S. placed inside the CAME shelter in Agua Prieta, Sonora, on March 28, 2019. Rafael Carranza/The Republic
Fullscreen 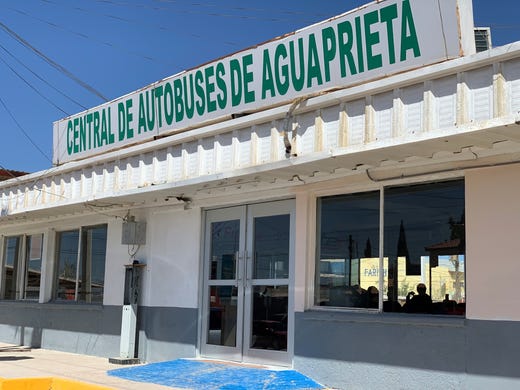 Many migrants seeking asylum in the Douglas area arrive at the bus station in Agua Prieta, Sonora, where they become the targets of extortion by organized crime. Rafael Carranza/The Republic
Fullscreen 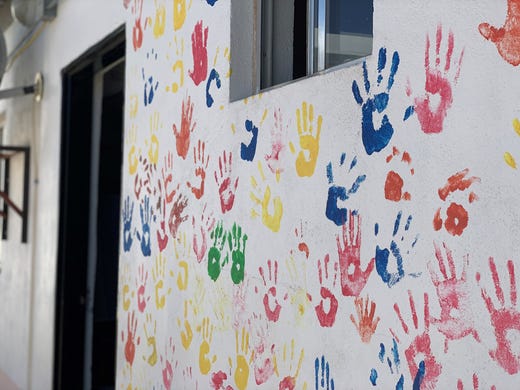 CAME is the only migrant shelter in Agua Prieta, Sonora, across from Douglas, Arizona. It has the capacity to house 44 migrants, but is at double its capacity. Rafael Carranza/The Republic
Fullscreen 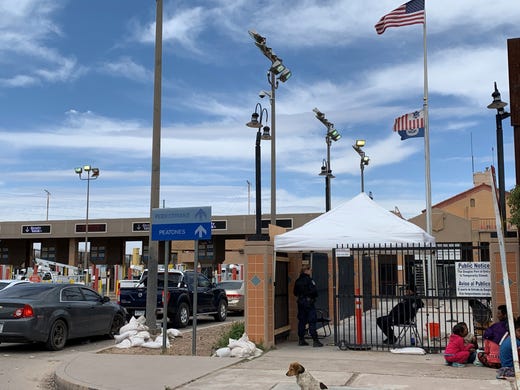 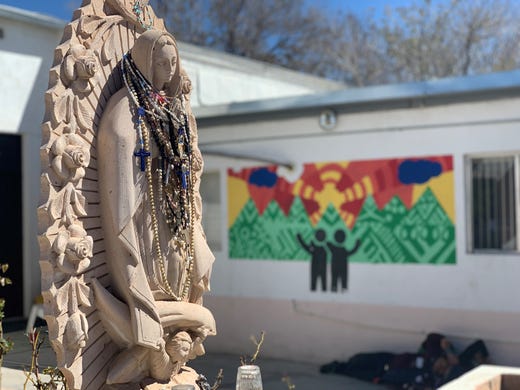 A migrant family from southern Mexico rests on the ground of CAME, the only shelter for migrants in Agua Prieta, Sonora, on March 28, 2019. They plan on seeking asylum at the border crossing in Douglas, Arizona. Rafael Carranza/The Republic
Fullscreen

“There is no greater priority than protecting the safety of Arizonans,” Ducey tweeted about the Agua Prieta shootout. “We are monitoring closely, and I’ve instructed DPS to stand ready to assist our local and federal partners as needed.”

No doubt these Republicans are using the shootout as a political ploy to enhance their agenda. Dannels advocates for stricter security along the U.S.-Mexico border and supports Trump’s border wall.

Ducey has lately been aligning with Trump’s anti-Mexico stance. He supported Trump’s threats to shut down the border and slap tariffs on Mexican goods to force the country to curtail illegal migration from Central America.

I’m no fan of these Republicans’ anti-Mexico crusade. It unnecessarily hurts the economy on both sides of the border and innocent migrants legitimately seeking refuge from poor and violent-ridden countries.

But Dannels and Ducey are spot-on in underscoring the drug-related violence that has left hundreds of thousands dead since 2006. The nine killed at Agua Prieta, some found with assault rifles and vests, are just the tip of the iceberg.

Mexico has been riddled with killing sprees that are fueled by drug cartels, human smuggling and deep government corruption.

And there is no end in sight. Bloomberg reported that murders in Mexico spiked nearly 10% in the first three months of the year. These deaths surged to 8,493 from January through March, compared with 7,750 a year earlier, according to the news outlet.

But the populist president, commonly known as AMLO, should know by now that he needs more than good intentions to deal any serious blow to the drug cartels and the country’s corrupt government.

Officials in the United States must stop shrugging off Mexico’s violence. Until now, they’ve been able to turn a blind eye largely because Mexicans are killing each other to get their drugs into this country.

In other words, the violence hasn’t really spilled over to the United States – yet. But America is facing a drug addiction epidemic.

And guess where most of the drugs are coming from? Mexico, of course. Drug cartels take in between $19 billion and $29 billion annually from drug sales in the U.S., according to CNN.

Government officials at all levels would be wise to curb drug use in the United States and find productive ways to help Mexico root out the drug cartels. What we have instead is hyper-politicized rhetoric that merely fuels illicit behavior and which in turn prompts further migration to the United States.

Dannels, Ducey and other Trump supporters may be seeking to score political points by highlighting Mexico’s violence, but they’re not wrong.